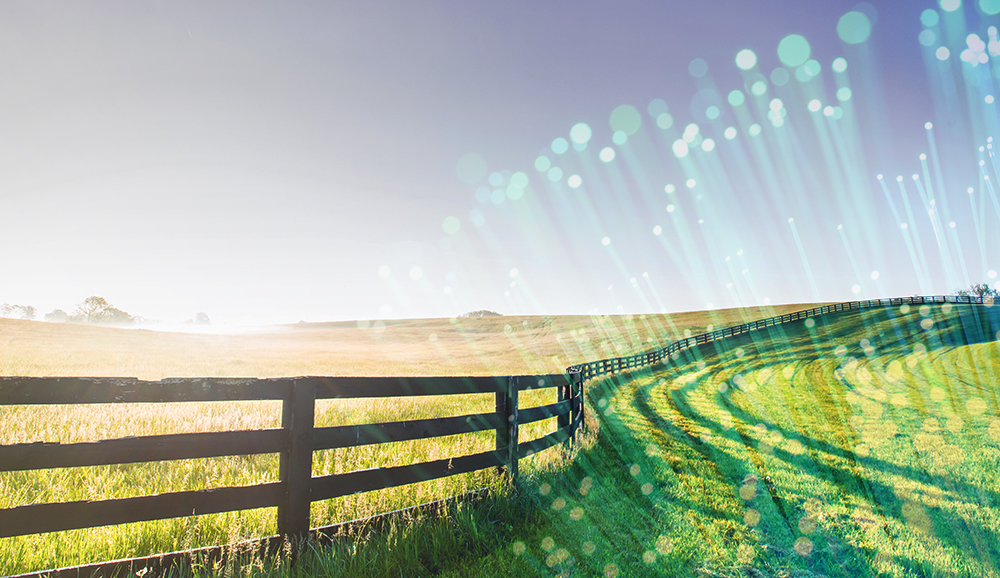 Providing broadband internet to the 25 million Americans who still lack access to it may be easier than we think.

The nation’s electric utilities are central to solving this chronic problem. In fact, utilities could be hailed as heroes when they finish the job that has proved elusive to the telecommunication companies and internet service providers (ISPs) who started it.

For years, the largest telecommunication companies received financial incentives from the Federal Communications Commission (FCC) to deliver fiber optic infrastructure throughout America, particularly to rural areas where most broadband deserts are found. But even with subsidies, the companies found that the cost of extending the infrastructure backbone sometimes exceeded the return on investment.

Utilities are best suited to now pick up the reins because they have something these companies lack: communication networks that already extend into these rural communities.

Thanks to mandatory cybersecurity reliability standards issued in 2010 by the North American Electric Reliability Corp. (NERC), utilities are now required to maintain secure two-way communication with their equipment. The rules apply to small electric co-ops and large utilities alike.

Most initially responded to the new rules by leasing fiber optic lines from large telecommunications companies.  But, as the large communications companies stopped selling these services and started terminating existing service, utilities began running their own fiber optic cable for their communications. It wouldn’t require an excessive amount of additional work to increase the data capacity of these networks. Utilities only need to increase the amount of fiber optic strands they install as they now replace their leased lines with their own, or while completing related maintenance.

The increase in fiber-optic capacity would provide residents of rural areas a way to connect to the larger fiber-optic networks the internet uses.

The cost should be just a fraction of what larger ISPs would have to invest in new networks to reach these same areas. If funding is needed, the FCC has made funds available for companies that wish to aid in the improvement of rural broadband services. Utilities traditionally have looked to the Rural Electrification Act of 1936, which provided funding for installations that serve isolated rural areas. This act lives on today through the federal Rural Utilities Service.

With utilities at the helm, Americans who live or work in places wired for electricity will also be able to access broadband internet — or, they could be in relatively short order.

For Americans who currently lack broadband access, the benefits would be numerous. Fiber-backed broadband is a more reliable alternative to the satellite services many now depend upon. By bridging the digital divide, utilities would also be helping to close the wealth and knowledge gaps that often exist between urban and rural areas.

There’s one more reason utilities would be wise to take the lead on rural broadband expansion: By leveling the technological playing field, utilities would continue to prove themselves to be advocates for the people they serve.

Written by Marcus Moses
Marcus Moses is an electrical engineer with Burns & McDonnell and an experienced Linux/Unix system administrator. He has over 20 years of experience in server design, server implementation, data center design, team management, and SDLC and ITIL implementation.