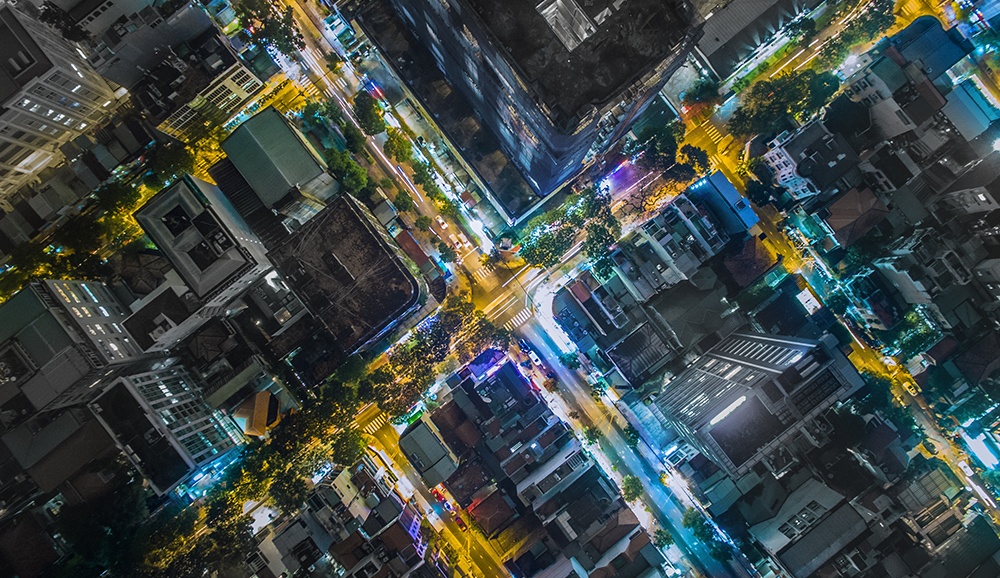 The careful calculations the power industry has always used to plan the grid’s future, it turns out, may no longer work.

Changes to the distribution grid have historically been driven by anticipated load. If a new housing development or shopping center was being constructed, for example, a utility would consider the number of homes or stores being added, estimate the electrical load they would require and determine the best way to deliver that amount of power. Depending on the circumstances, that could mean anything from extending an existing distribution feeder to constructing a new substation.

Similarly, as aging electrical infrastructure reached the end of its life, utilities replaced it, one for one. And in a world where future power needs could be reliably calculated, this approach to rightsizing the grid worked just fine.

But we’re now in a different era. It no longer takes a new subdivision to upend load requirements. In fact, it takes adding only a couple of new charging stations on a feeder to impact grid power quality and capacity. With the pending boom in electrification, renewable energy and more changes, it’s getting harder to predict future electrical load requirements.

So, what’s a utility to do? The answer: We must change the way we think about grid planning.

Rather than rightsize new construction to match the anticipated load precisely, we must oversize the infrastructure to be prepared for a load we cannot yet calculate.

While that may sound expensive, it will cost less over the total life cycle than the current approach.

Consider the cost to deploy new electrical infrastructure. Only a small percentage of the expense is tied to the distribution lines, poles and devices. In the big scheme of things, the cost differential between two differently sized conductors is small. For example, the cost difference between 336 and 795 ACSR (the aluminum conductor steel-reinforced cable used in overhead power lines) is less than 1 percent, based on Southwire’s current price list.

The most significant cost on these projects is labor. A utility will save money in the long term if it anticipates the impact of electrification and builds out its infrastructure to withstand the loads it is expected to create in one fell swoop, rather than in multiple smaller steps over the next decade.

This requires a change in mindset. We engineers are trained to over-engineer, to make recommendations based on exacting calculations and detailed analysis. Turns out, the grid’s long-term health and stability will now benefit from designs that paint with broader brush strokes.

Our goal should no longer simply be to “rightsize” the grid. We need to oversize it so it is prepared for what’s to come. 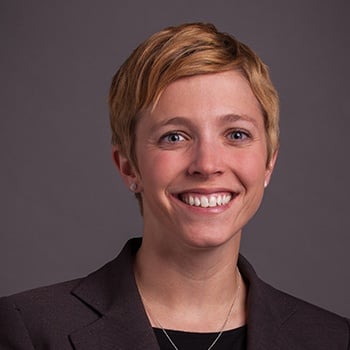 Written by Meghan Calabro
Meghan Calabro, PE, is an electrical engineer and Distribution Modernization Director for Burns & McDonnell. She has planned, designed and overseen installation of distribution infrastructure and back-end systems, ranging from field area networks used for distribution automation to Enterprise Meter Data Management systems. Her understanding of the infrastructure requirements as well as the end applications guides her holistic approach to grid modernization. Meghan also participates in a number of working groups within the transmission and distribution industry, focusing on distribution grid management and incorporating emerging standards.