The Resurgence of Regionalization for Water Infrastructure 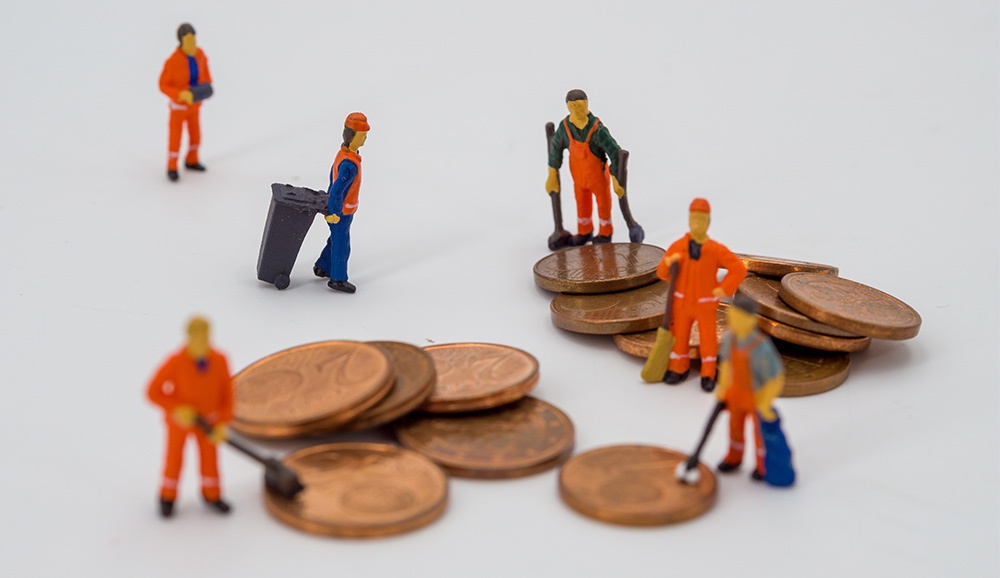 Regionalization was on the road to becoming a trend in the 1980s, but cities throughout the U.S. never fully embraced the regionalization of wastewater treatment facilities. What started out as a great way to share costs ended up with few of either regional assets or supersized plants being built. But regionalization is making its way back into the national conversation. As cities take on these challenges and work to anticipate and implement smart infrastructure, there is something to learn by looking at the issue through the lens of two southwest Missouri towns.

In 2010, Purdy, Missouri, population 1,100, was struggling to stay within its wastewater treatment facility’s effluent limits. The city owned two facilities; one was rated to treat 27,000 gallons per day (GPD) and the second was rated to treat 120,000 GPD. The treatment process included the discharge of wastewater to a 55-acre agricultural and irrigation field.

The city had collected a series of noncompliant nitrate samples from groundwater wells monitoring the irrigation field. The results showed that Purdy was degrading the groundwater and a nearby stream.

In May 2014, Purdy entered into a compliance agreement with the state to resolve its noncompliance. An engineering evaluation determined that the city could connect with nearby Monett, population 9,000. While Purdy would continue to control its 6.3 miles of sewer collection piping, the community would pump its wastewater to Monett for treatment. Voters approved the plan the next year.

The project cost was estimated at $4.5 million. At the time, Purdy qualified for a $3 million grant through the Missouri Department of Natural Resources, which had grant funds available for distressed communities. Purdy also qualified for a $1 million loan from the U.S. Department of Rural Development’s Water and Waste Disposal Program.

Cities also gain benefits by having one city handle all billing for both, saving administrative costs. Collaboration between communities means more assets to share, with knowledgeable and experienced contributions coming from teams on both sides. And if more than two cities combine their efforts, they can share the costs of building a larger treatment facility and treat all the wastewater in one place.

This year the Missouri Department of Natural Resources received proposals for regionalization and plans to approve three or four for planning grants. In a state with more than 730 cities and towns, that means there is a lot of room for these projects to grow. Technology for pumps and motors is better now than it was when regionalization was first introduced.

Cities love to be independent, and leaders in smaller towns might feel their power is diluted by large collaborations. In the end, though, political leadership is critical to the success of these programs. Without strong relationships in small towns across America, these communities may not be able to afford the relatively high costs of engineering. Sharing costs to create regional plants takes political will, but leaders also can promote lowering customer rates as well as savings on operating costs for the city.

The need for regionalization may not be urgent, but rising costs coupled with tightening environmental regulations will eventually pressure many cities to consider it. 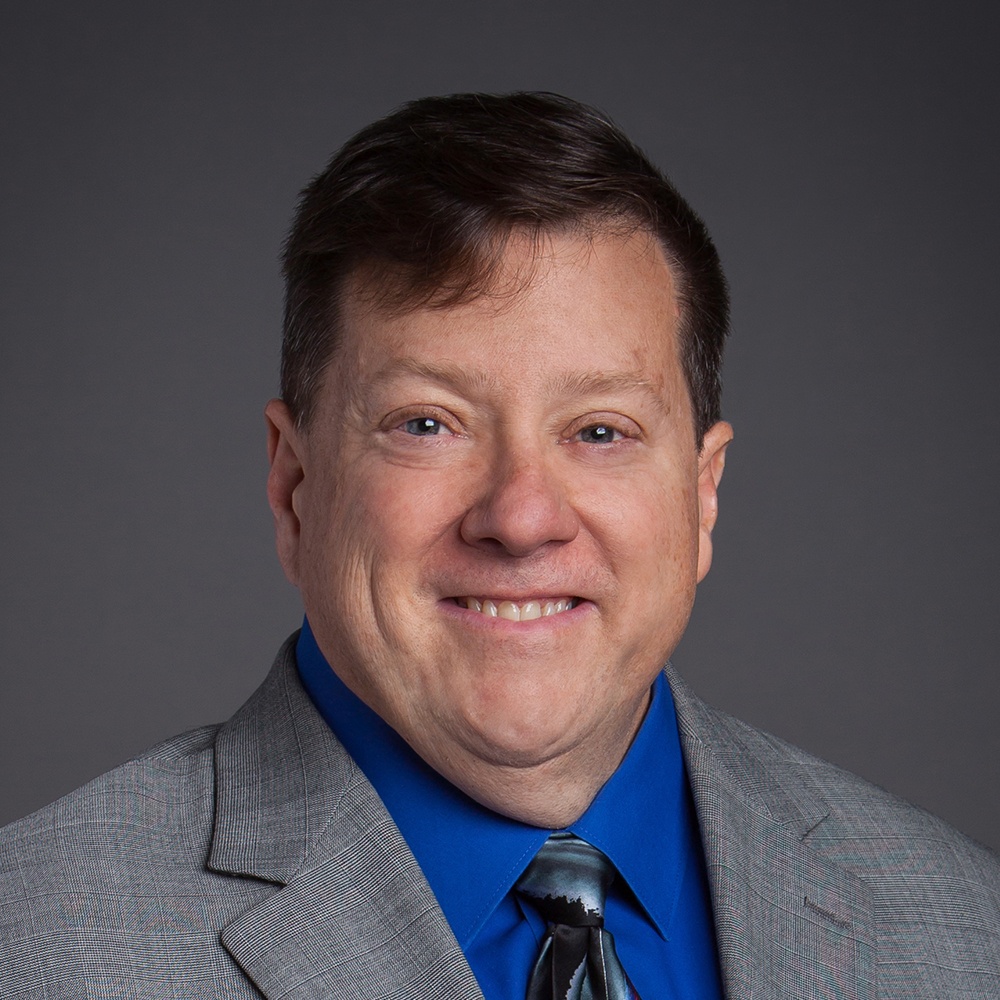