Solar PV Is Here to Stay 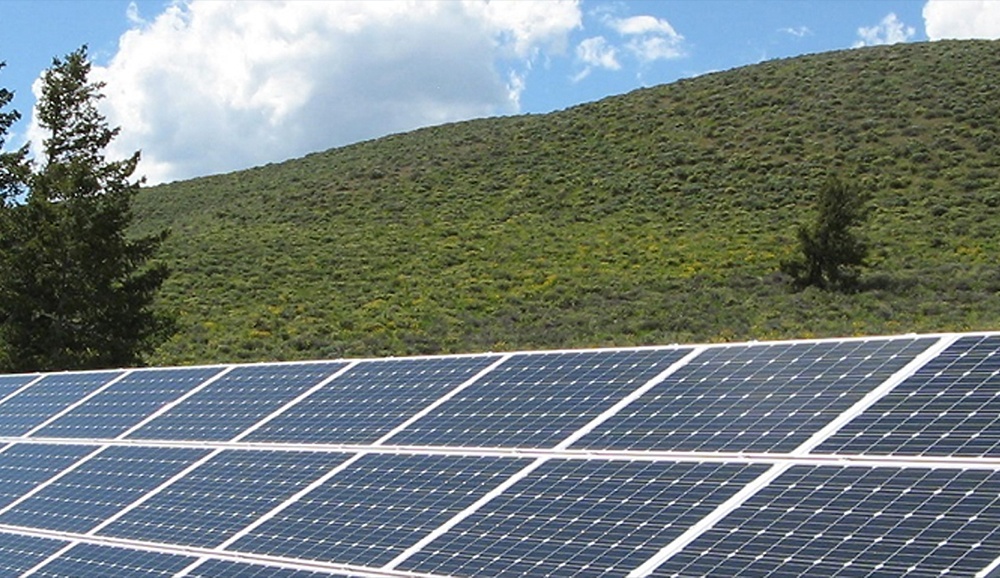 One of the trending questions in the power industry right now: Will the Trump administration continue policies that maintain the surging momentum of the solar power industry?

If there’s one thing we’ve learned from the last election cycle, it’s unwise to make firm predictions. However, we can draw a few conclusions simply by examining trends in the solar photovoltaic (PV) world.

The first trend is that state renewable portfolio standards (RPS) are here to stay. It’s unlikely any of the states with aggressive RPS will retreat from them. California has nearly reached its goal of having 33 percent renewables by 2020 and is on track to reach its goal of 50 percent renewables by 2030. Although grid resiliency and reliability concerns remain, several technologies — large-scale battery storage; fast-start, modular gas-fired generation; advanced grid technologies; and newly developed advanced inverters for solar PV systems — will be key to solving these issues. With this much momentum, it is difficult to see the Golden State changing course now, no matter what happens in Washington.

The second trend is the remarkable decline in solar PV costs. In 2009, utility-scale PV averaged $3.70 per installed watt. In 2016, it dropped to around $1.25 per watt. In 2019, the cost was around 90 cents per watt. This decline has been driven by private market acceptance, technology advances and scaling of manufacturing.

Some forecasters believe the solar market will follow the semiconductor industry, where costs were halved for every doubling of manufacturing capacity. While it’s difficult to predict whether advances in solar PV will follow this trajectory indefinitely, it is assumed this trend will continue for some time.

What will the impact on the solar market be if the Trump administration cancels the federal investment tax credit as part of a tax reform policy? It would be severe for independent power producers, developers and investors who view the tax credit as a driver for investment. However, the RPS will continue to drive the solar market in states with mandates. In addition, the costs of installed solar PV are now on par with conventional generation in many parts of the U.S., and as the installed cost of solar declines, solar will continue to become a cost-competitive option throughout the country.

While solar, wind and other renewable energy sources have gained significant traction because of climate change concerns, the cost of solar PV is nearing a cost-competitive position, which will result in a sustainable business model. Regardless of your views on climate change — or the need to re-up our national commitment to fossil fuel-based generation — it seems likely solar PV is here to stay.

With large amounts of photovoltaic generation on the horizon, utilities are implementing smart solar interconnection, after learning from others’ experiences. 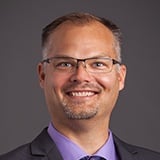