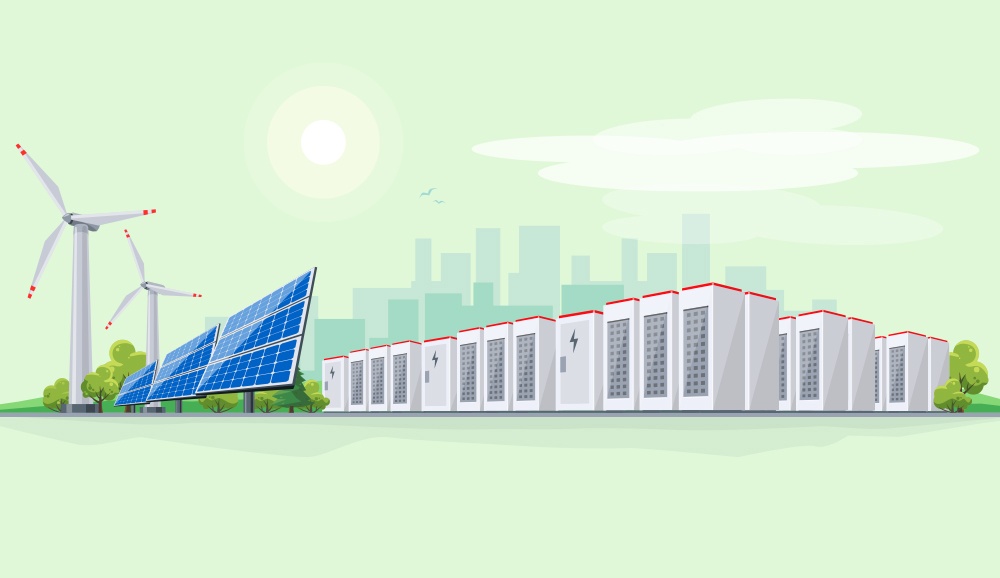 There was a time during the last decade when widespread blackouts in Southern California were common. I worked there for years, and you just don’t hear about them as much these days. As technology advances, electric utilities have developed ways to store excess power to help alleviate peak customer demand. Production generally exceeds demand, and energy is still uploaded to the grid when consumption rises. Between production and the grid is the need for short-term energy storage.

One of the keys for developers is finding viable land to develop battery energy storage projects for utility grid interconnection. The high costs for land, coupled with complex permitting requirements and public comment, present challenges for developers who are not accustomed to working in areas like California, where renewable energy is mandated. Visually, a battery energy storage unit doesn’t appear that complex to develop, but there are several important preplanning factors to consider that could save developers time and money.

With GIS tools, we can select sites that avoid sensitive resources such as wetlands or sensitive species habitat, ultimately reducing permitting time frames and zeroing in on areas that are compatible with zoning requirements and have a better path to project approval.

To tie this together, establishing a relationship with key decision-makers from the planning commission early in process is extremely valuable. Many city and county officials don’t fully understand how battery energy benefits their community. For example, siting battery storage near schools, hospitals and residential areas can bring a quicker resolution to power outages and the kinds of blackouts that used to be common in the area. Battery storage projects would also help communities take advantage of operational clean energy facilities (such as solar and wind) and help prevent curtailment of such clean energy during midday due to lack of storage capabilities.

People are also generally wary of having something unfamiliar in their community, so public concerns can be a roadblock to a project. We routinely meet with stakeholders to educate them on the visual and technical aspects of battery energy storage and the overall benefits to their communities. This transparent communication can help ease the concerns of the public and streamline the permitting approval process. 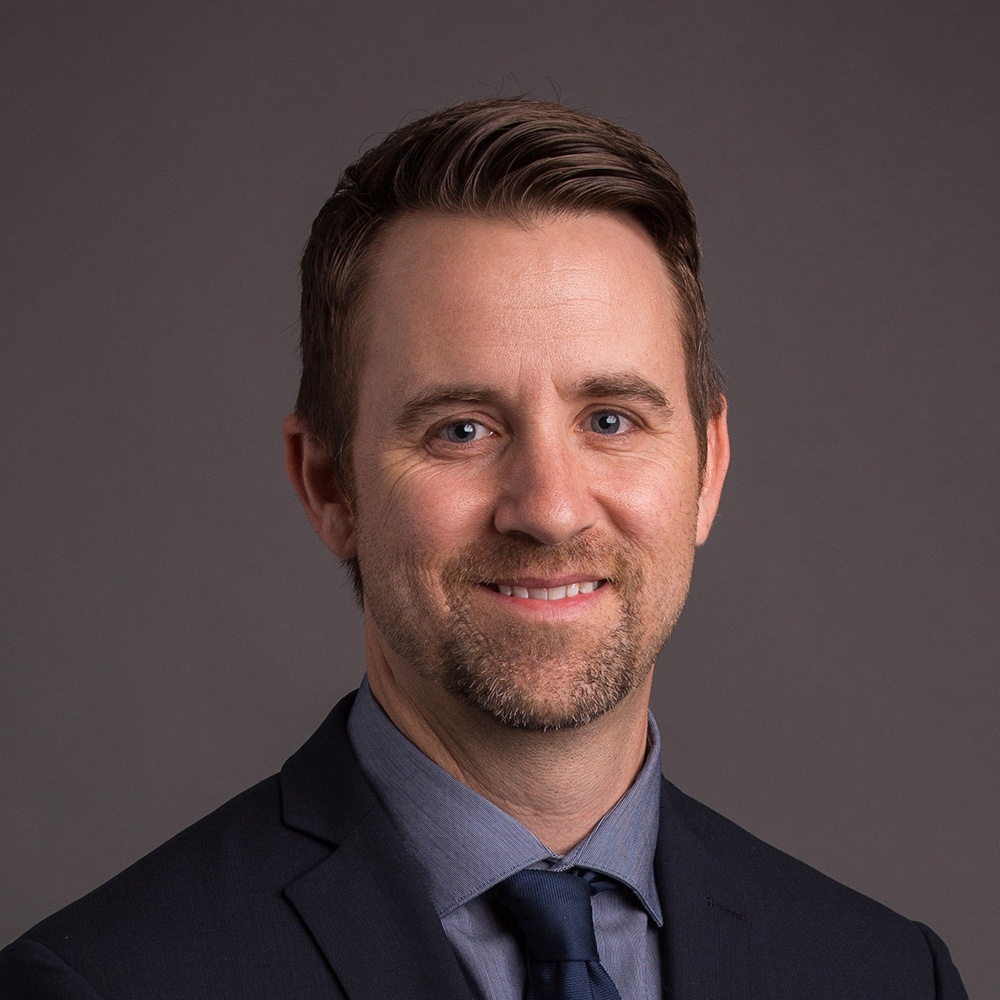