Pasha Stevedoring & Terminals, the third-largest independent West Coast terminal operator, had something specific in mind for its new terminal. The company wanted the capability to operate independent of the grid, to be able to provide emergency goods and services to the region in the event of a natural or manmade disaster.

After reviewing examples of microgrid projects Burns & McDonnell completed for the U.S. military, Pasha leaders were certain that they also wanted a renewable-based microgrid. One challenge preventing them from moving forward was a lack of funding to develop the project. The company was already investing millions of dollars in the purchase of new ships, so it began exploring new funding sources to achieve its vision.

Multiple project funding avenues had the potential to be a good fit, from partnerships with Pasha’s landlord — the Port of Los Angeles — to long-term financing through the Property Assessed Clean Energy (PACE) Program or even private financing approaches for the solar component.

Eventually, the Port of Los Angeles proposed a partnership with Pasha to pursue funds through the Cap-and-Trade Program of the California Air Resources Board — with the port as the applicant and Pasha as the facility. Cap-and-trade is a market-based regulation designed to reduce greenhouse gases (GHGs) from multiple sources. The program sets a firm limit, or cap, on GHGs and provides a growing incentive to become more efficient. Trade allows companies that cut their pollution faster to sell allowances to companies that pollute more, or to "bank" them for future use. This market increases the pool of available capital to make reductions, encourages companies to cut pollution faster and rewards innovation.

By morphing the project concept to include cargo handling equipment, vehicle electrification and vessel emissions treatment, the team secured $14.7 million for electrification of vehicles, deployment of a vessel emissions treatment system and integration of major microgrid components. This included upgrades to the electrical infrastructure, microgrid controller and battery energy storage.

The Green Omni Terminal Project is well on its way to serving as a model for sustainable and resilient goods movement because of the partnerships that were formed and the creative funding mechanisms that were combined. Funding for the solar photovoltaic system came through incentives from the local utilities net energy metering program and some private financing.

As part of the grant-writing team, I am proud to work on this innovative project that is making Pasha’s vision for its terminal a reality. 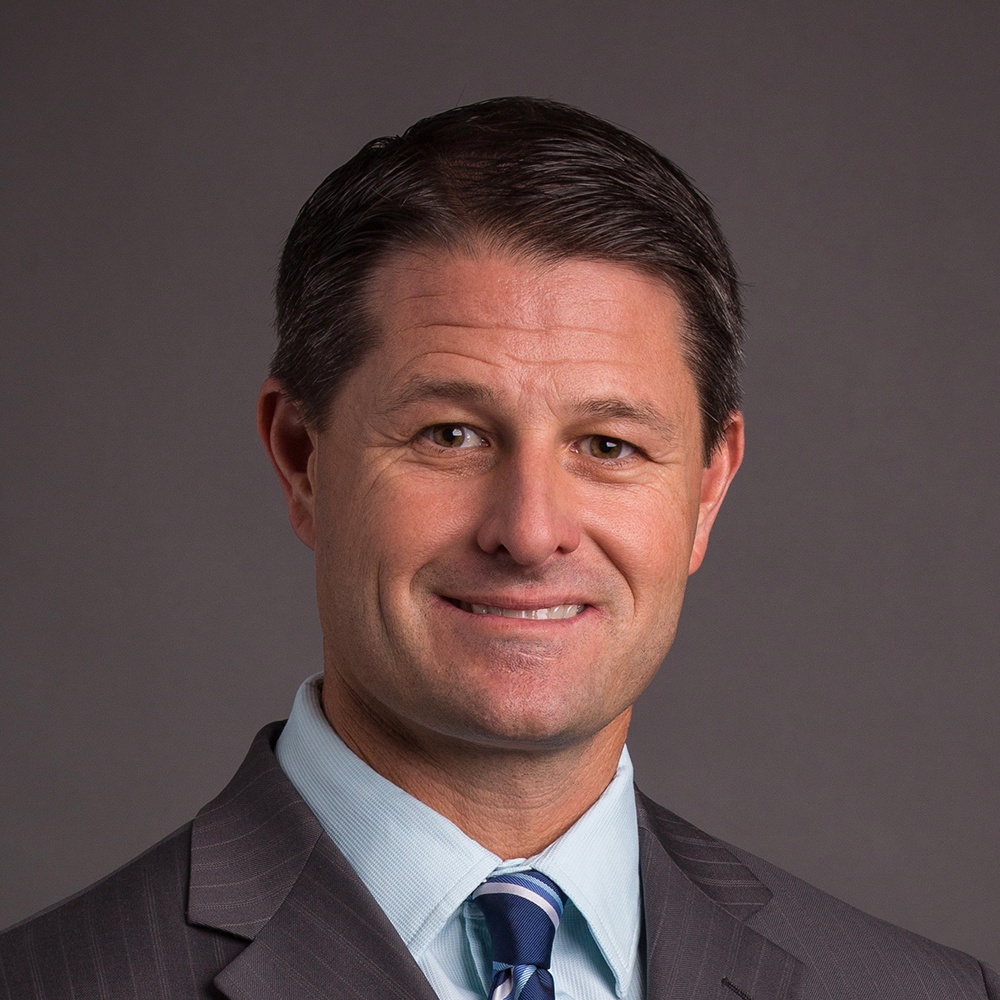