Rural Communities Reap the Benefits of Wind and Solar 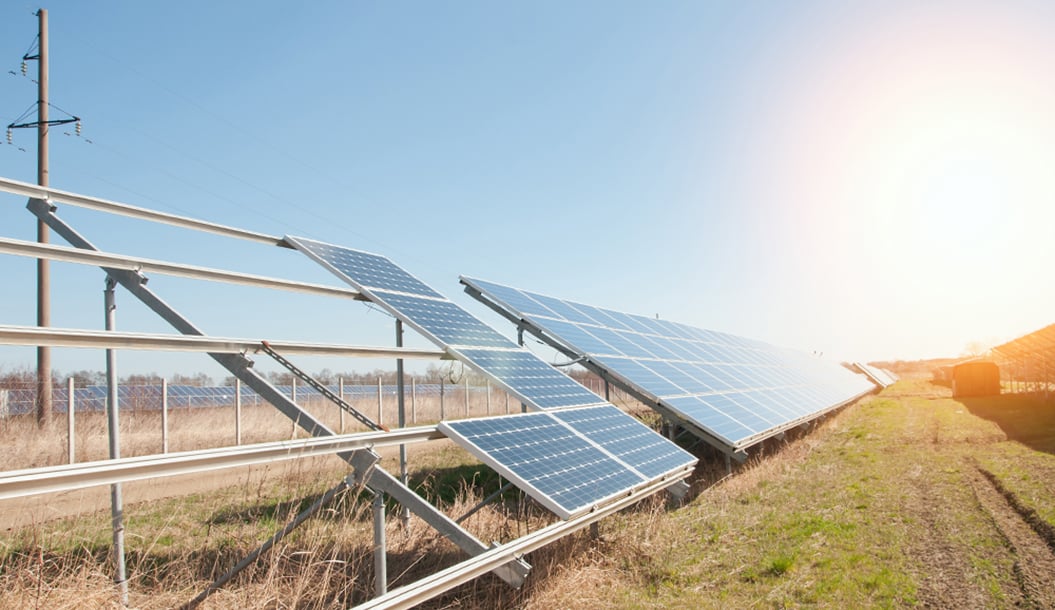 Over a century ago, Burns & McDonnell launched into the power industry with a project in Coffeyville, Kansas. In the 1960s, our team continued to support the rural municipality as it set out to build a new power plant to meet evolving needs. This sustained relationship has helped our team understand the opportunities and challenges that exist for rural electric power providers.

Today, much of rural electric infrastructure is operating beyond its useful life. Even Coffeyville needed a new reciprocating engine power plant, which we saw to fruition in 2018. Similarly, many rural electric cooperatives and utilities across the U.S. are transitioning to new generation and upgrading their aging, inefficient infrastructure. The investments required to maintain aging infrastructure, coupled with the emergence of more cost-effective energy sources, propel rural utilities to find new ways to keep costs down for customers.

While the transition to new generation, such as wind and solar, is inevitable, the timing of when these upgrades happen depends heavily on when power providers have the resources to make investments. Federal investments in rural electric cooperatives, municipalities and utilities often help to steer these entities into the energy of the future.

Emerging technologies — solar, wind, hydro, biofuels and others — have grown rapidly in recent years, driven by policy support and sharp cost reductions for solar photovoltaics and wind power, in particular. As these technologies become more heavily integrated into generation mixes, the reliability and affordability continue to improve.

According to the U.S. Department of Agriculture, renewable resources for the generation of electricity are typically most abundant and practical for development in rural areas. Rural utilities have a geographical advantage when investing in renewable projects, which often require large open spaces and need to be rich in wind or solar resources.

Incorporating solar energy into a resource plan is an increasingly viable alternative as costs per kilowatt-hour decrease and quality of materials improves. Rural power providers could consider developing a community solar program, which involves a large-scale solar installation and allows participants to buy a share of a solar project and then benefit from the electricity generated. Utilities can also leverage rural locations that may be well-suited for wind farms. Wind energy projects can provide a new source of tax revenue for local governments, which could then be invested into school districts and economic development projects.

Decarbonization requires utilities to take a holistic view to find the right configurations. When seeking to retire plants or modernize, rural power providers can benefit from reusing their interconnect and transition their existing assets to more efficient generation.

The intermittent nature of wind and solar adds another wrinkle to the power supply planning process. The sun doesn’t always shine and the wind doesn’t always blow. Utilities should leverage technologies to help maintain load balance, stretch out peaks and reduce utility outages.

As power providers, especially rural municipalities, integrate more wind and solar, they should also consider battery storage options that suit their locations, resources, regulations and schedules. Lithium-ion technology dominates the market for battery energy storage systems, but redox flow battery technology is gaining traction as an energy storage alternative that can make economic sense under several scenarios for utility-scale applications. Significant advancements in battery storage technologies will likely shape the next century of power around the world and will ultimately support more reliable and affordable energy options for rural power providers.

Lithium-ion batteries have become the technology of choice for utility-scale energy storage configurations, as long as the industry addresses safety challenges. 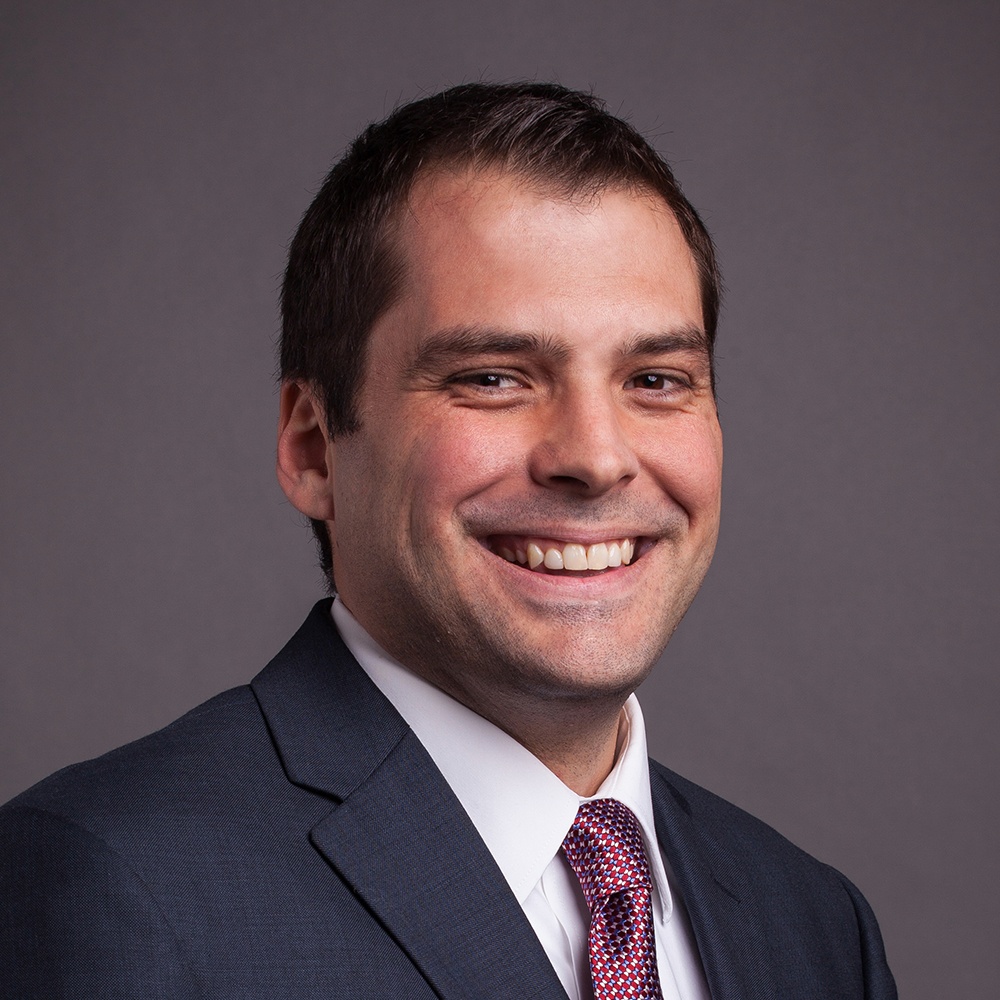