The concept of master builder dates to ancient times. In fact, the word architect comes from the Greek for chief (arch) and builder (tektōn). For centuries, the master builder blurred the lines between architect, engineer and builder. However, over time those lines grew more defined as the industry moved toward more separation between construction and design.

Now many see the benefits of circling back to the master builder approach — and integrated design-build can be the mechanism.

The ancient master builders, such as those who built the pyramids, had authority over every phase of a project, from design through construction. In the first century, Roman writer Vitruvius noted how architects commonly served a wide range of roles, including surveyor, engineer, landscape designer, artist and craftsman.

The Renaissance was an era of increasing differentiation between professions. And while the role of the master builder diminished over the centuries, scattered remnants of the original idea remained as recently as 80 years ago. An aversion to risk, a desire for greater control and increased legal influence became the final nails in the coffin for the master builder idea. Architects, engineers and contractors continued to separate culturally and contractually.

In some industries, that significant divide never occurred. In the energy and heavy industrial world, the engineer-procure-construct (EPC) delivery method is commonplace, reflecting a master builder approach.

In the commercial and light industrial sector, owners are hungry for a similar solution. They know typical project delivery methods can be inefficient and ineffective. Today, the built process is returning to the master builder idea as commercial owners are seeing the benefits of a design-build construction model. It’s a step in the right direction. But there’s an opportunity for a huge leap — and a modern, innovative take on master builder principles — with integrated design-build.

Integrated design-build combines architecture, engineering and construction services under one contract, executed by one entity. The modern master builder is no longer a singular person, but a singular firm — one with architects, engineers and builders working in full collaboration. The project benefits with faster delivery, greater return on investment and higher quality.

The individuals on a project team also benefit. Designers become better at what they do because they’re involved in the practical application of their vision while working directly with construction professionals. Contractors become more well-rounded because they are constantly engaged in design conversations and are driven to arrive at solutions with the support of their integrated team. It’s a powerful result for people and projects.

The built industry took a detour in the past, and it’s time to adjust our navigation. Integrated design-build is the master builder concept for a new generation. 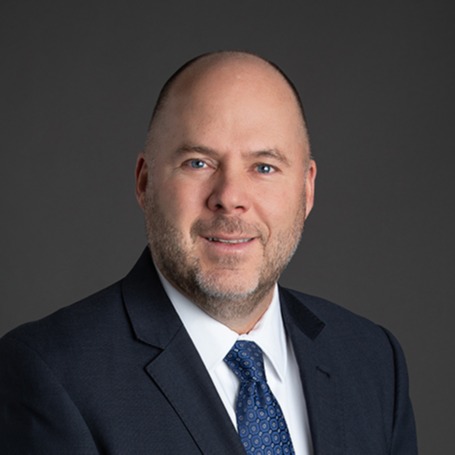 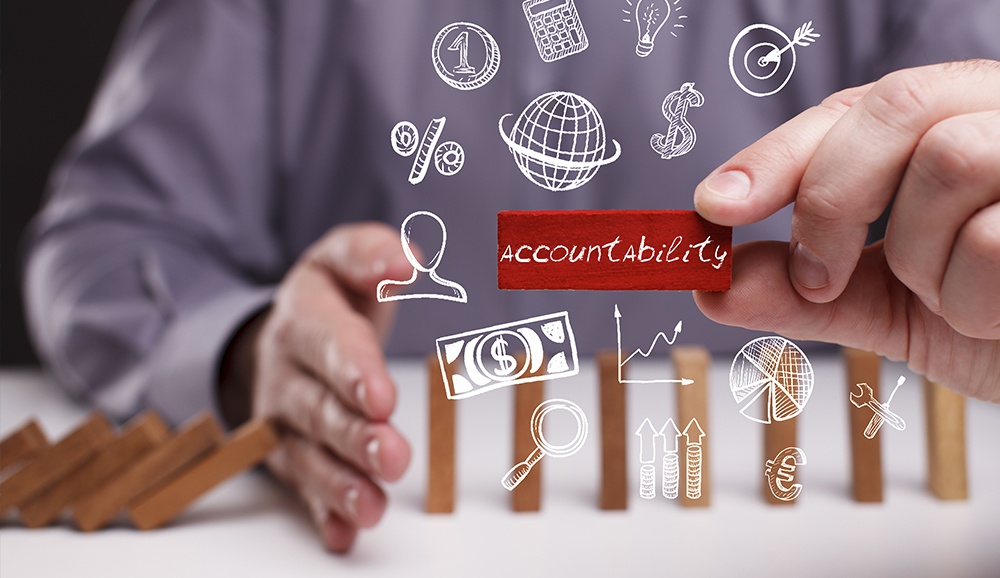 The commercial sector is often the battleground for an essential conflict between form, function and budget. In this...