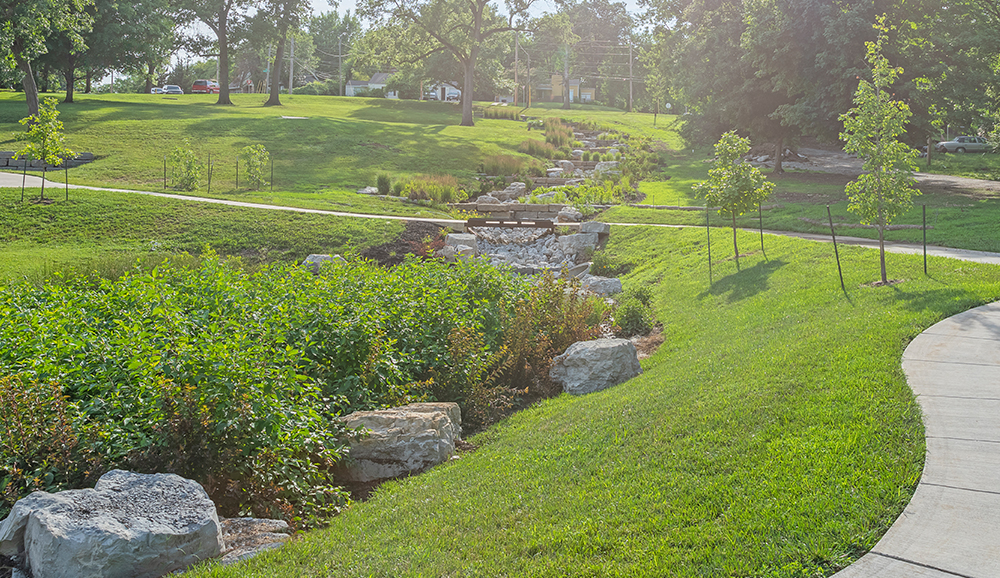 Few people give much thought to where a raindrop goes after it falls from the sky, but stormwater management can have powerful environmental and operational implications for municipalities across the country.

It’s an issue that’s been buried under the ground — literally — for 40 or 50 years, since stormwater systems were initially installed. But now that these systems are aging and there are increased efforts to adopt sustainable practices, the issue of stormwater infrastructure viability has resurfaced, causing municipalities to rethink stormwater management.

While the philosophy once was to consider stormwater to be out-of-sight, out-of-mind, there’s now an increased focus on capturing rainwater where it falls and finding ways to use it as a resource rather than consider it a burden.

Traditional stormwater systems were built to accommodate a peak rainfall event, with pipes to carry water quickly away to inlets, ponds and creeks. But as water gets to streams quicker than it would have arrived naturally, it begins to negatively impact the health of our streams through erosion. Stormwater also picks up chemicals, pollutants and trash on its way, compromising the water’s quality.

Green stormwater infrastructure (GSI) strategies involve capturing stormwater where it falls, preventing the water from entering either a separate storm sewer or a combined sewer system. Instead, this water filters back into the ground during the most frequent rainfall events, reducing the amount of stormwater that is sent through sewer systems, in turn maintaining water quality and enhancing our infrastructure with functional green spaces. The GSI process mimics nature’s hydrologic process by managing stormwater in a natural way.

This green infrastructure strategy can be incorporated into parking lots and other highly impervious areas. These hard surfaces traditionally send water rolling to the curbline, where it enters the pipe system through an inlet, but by using permeable paver systems with a layer of gravel underneath them, rainwater is captured and can be returned to ground. In other forms, GSI practices range from using small stormwater street tree planters to preserving, maintaining and establishing large wetland sites, all designed to use water where it falls.

In all GSI practices, the goal is to reduce the amount of stormwater headed to pipe systems. Pipe systems can be separate storm sewer systems or combined sewer systems that move either or both sanitary waste and stormwater. The use of GSI in a combined sewer system complements other strategies that accomplish this same goal, including separating combined sewers into separate sewers or rehabilitation of existing sewer lines. Some communities are building large underground tunnels to hold excess water; these strategies continue the out-of-sight, out-of-mind philosophy, potentially eliminating surface water from our creeks entirely. GSI allows communities to bring stormwater management to the surface as a very visible, functional amenity.

The key is to find a sweet spot, or just the right mix, of green ideas and strategies with traditional practices to create a thriving, healthy system that makes the most of valuable water resources.

Learn more about how green infrastructure can be used to create sustainable environments and meet EPA goals. 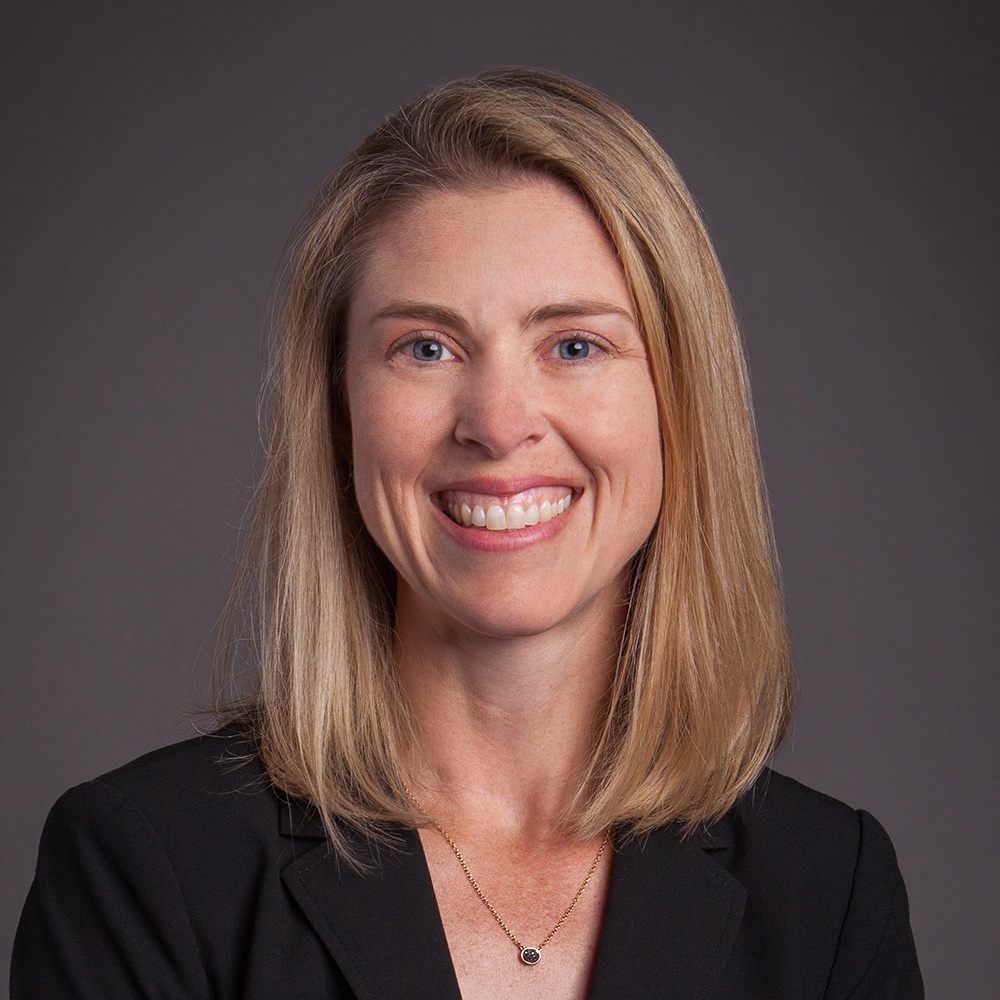 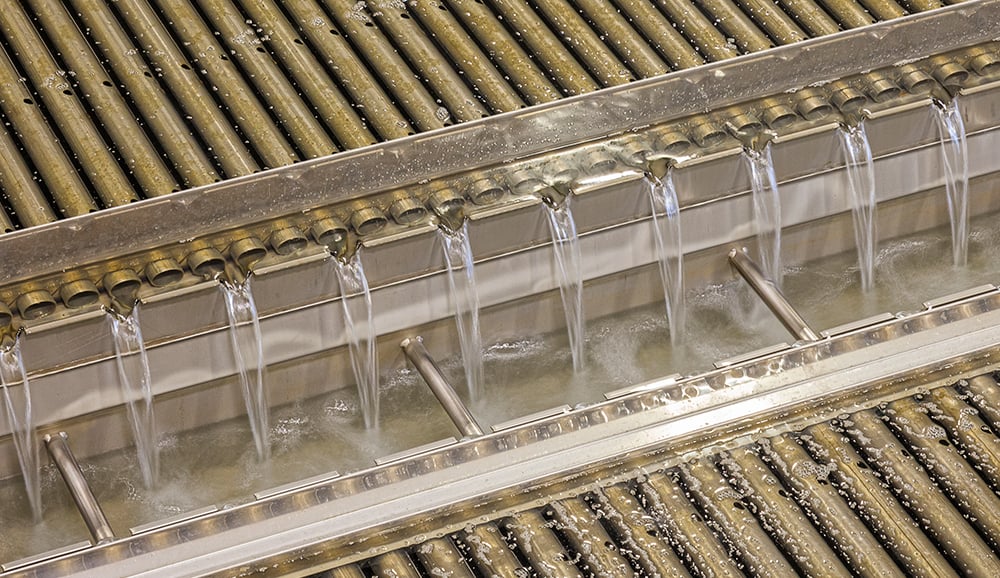 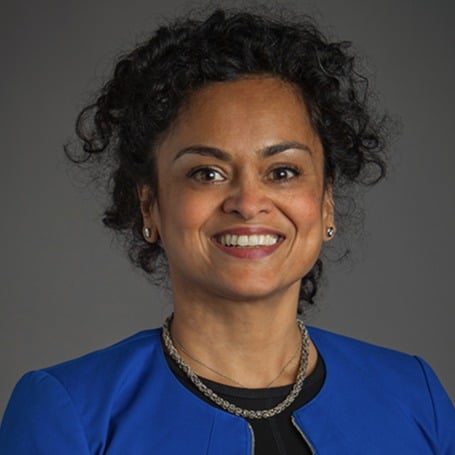 Growing up in India and southern Africa, my career path was shaped by the world around me. A desire to help provide basic...