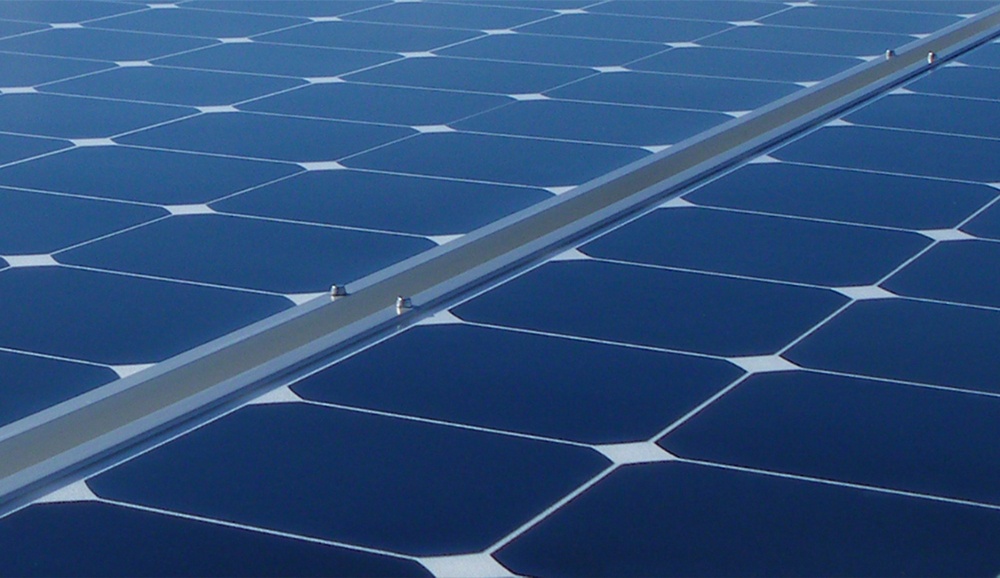 The North American power grid is the most reliable in the world, bar none. That’s the reason so many in the power industry are working hard to avoid any erosion in reliability as more megawatts of solar photovoltaic (PV) and wind generation are introduced to the grid.

While utility-scale solar PV is a variable generation resource, it’s highly reliable and relatively predictable, although its variability creates some grid reliability issues that must be addressed before it can reach its full potential. Thankfully, advances in battery storage technology, better weather forecasting and central power plant operator-controlled grid-interactive inverters are alleviating concerns.

In particular, inverters can detect and correct voltage fluctuations that affect power quality and persist through short-term grid disturbances. Through a combination of this technology and advanced control equipment and energy storage, solar PV is fast becoming part of the solution to even greater grid reliability and resiliency.

The establishment of renewable portfolio standards in a growing number of states, another renewal of the solar investment tax credit and lower solar PV installation costs makes it likely that the growth of solar PV in utility-scale installations will continue into the foreseeable future.

However, other reliability concerns have emerged. Hawaii, which has mandated a conversion to 100 percent renewables by 2050, is already experiencing problems from an abundance of electricity being fed to the grid from renewable, non-dispatchable sources — primarily solar. Similar situations have emerged on the island systems of Puerto Rico and Guam, though not as critical.

In addition to natural gas-fired peaker plants, demand-side management and energy storage are the two most viable options to counter widespread power fluctuations from renewable sources. Batteries provide instantaneous dispatch to address momentary sags; longer-duration declines can be met with load shedding by designated large power customers. Fast-start reciprocating engines are good options for sags in wind output but are not appropriate for providing instantaneous power correction because they need two to three minutes to ramp up to full production.

Both Hawaii and California are leading the way in requiring similar grid-support features in inverters used in distributed generation systems — typically residential and commercial. In these cases, the control functions are built in to the inverters. The expanded voltage and frequency ride-through capabilities inherent in inverters are most important for Hawaii, with its relatively small grids and fluctuating voltages and frequencies. California’s Rule 21 is a promising development that could become an industry standard for the technical requirements for distributed generation solar inverters. In step with these changes, Underwriters Laboratory (UL) has updated the applicable testing standard (UL 1741) to allow tests for grid support features.

These and other technology advances are creating real excitement in the solar industry as PV proves itself as an important part of our nation’s power portfolio. 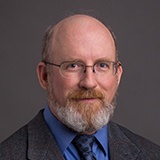 Each Project Is a Unique Experience 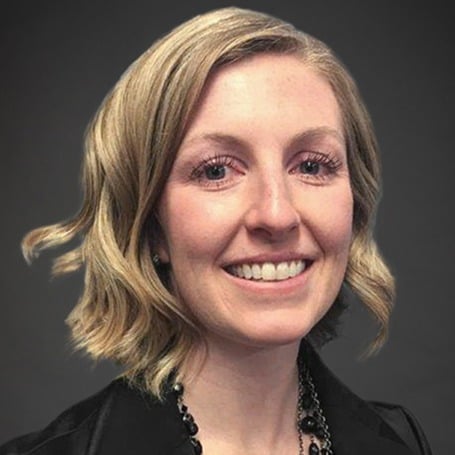 I would describe myself as an adventurer who thrives on challenge and growth. This personality trait has translated well in my...