Electrification Can Become a Driver of Airport Revenue 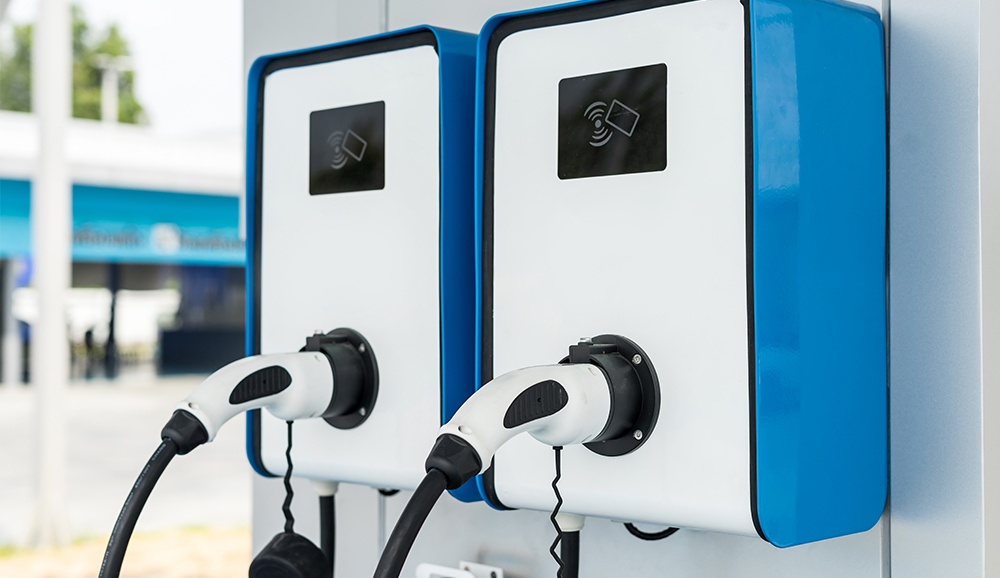 Today’s airports have a parking problem. That is, travelers would rather not park there.

Many are choosing to take an Uber, park off-site or hop on mass transit instead. That leaves lots of empty parking spaces that, according to the Federal Aviation Administration, have historically been one of the biggest sources of airport revenue outside airline fees. The City of Fresno alone reported an estimated $250,000 in lost parking revenue in 2017.

To replace those declining revenues, airport owners and operators need to think outside the garage. An avenue worth exploring is how an airport might equip its parking facilities to support electrification. By transforming garages and other airport support facilities to allow users to plug in, they can pave the way to entirely new services and revenue streams.

Doing so will require a step-by-step process that begins with installing the chargers and other infrastructure the electric vehicles (EV) industry needs for mass adoption:

One final caveat: The electricity powering an airport’s electrified garage need not come completely from the grid. By integrating solar panels into rooftops or canopies over surface lots, airports may be able to produce some of their own power.

No matter the approach or the thought process airports take, EVs are coming. Airports need to be ready. 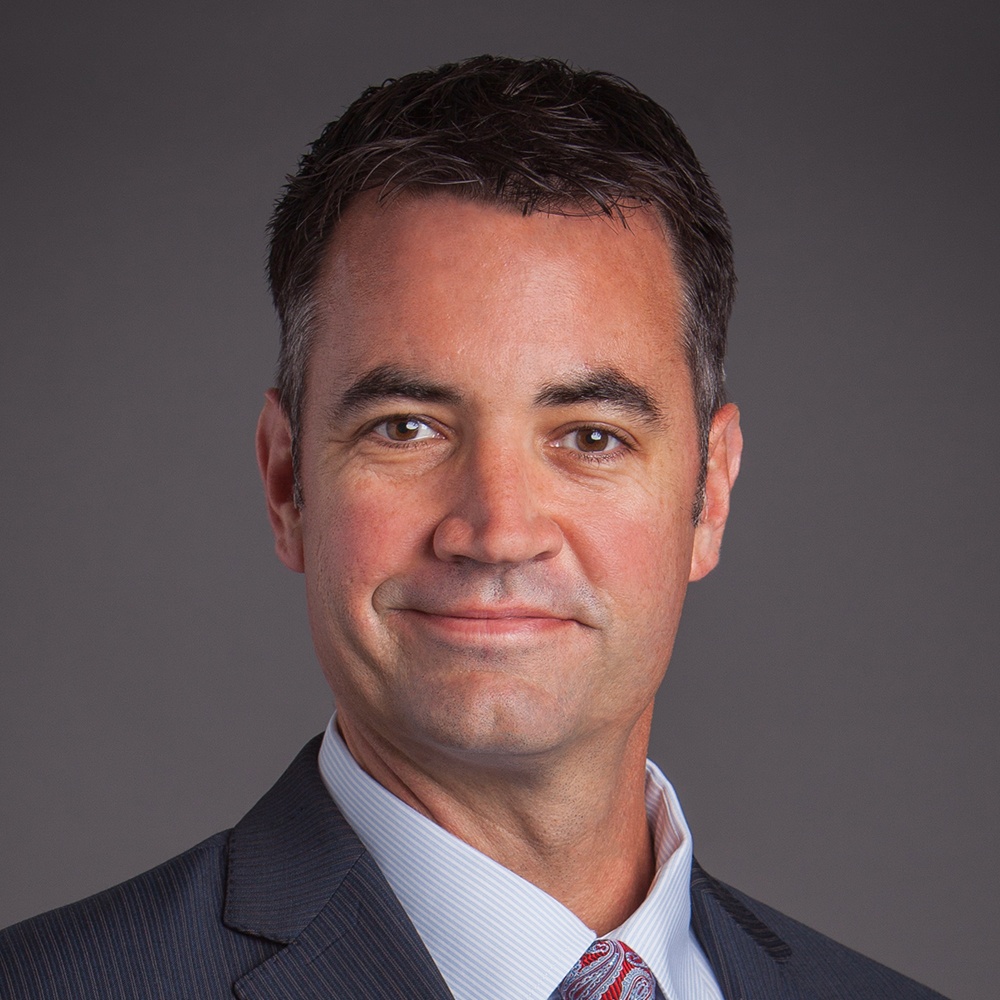 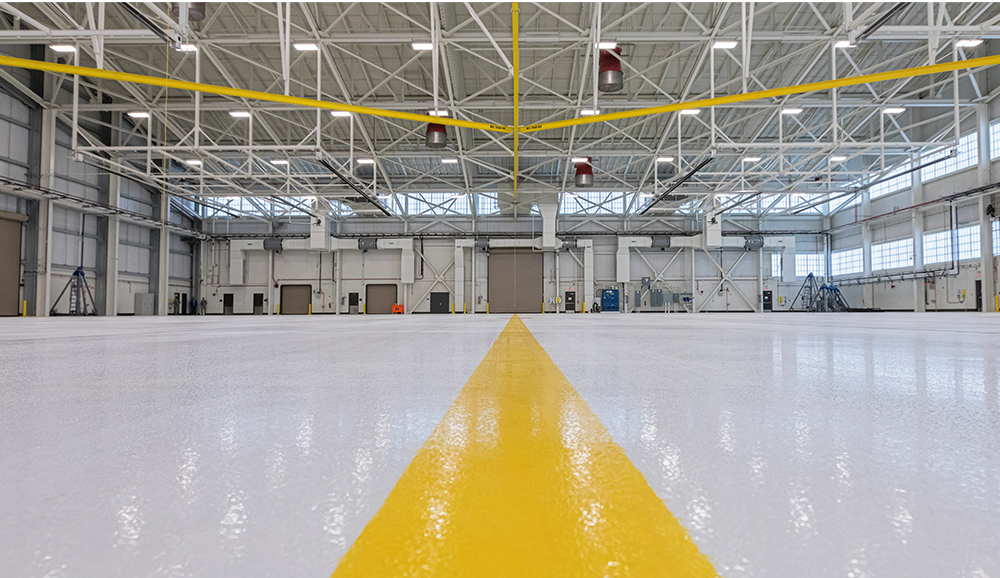 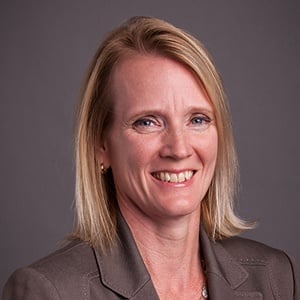 For me, my path to becoming an engineer started early.

My father was a professor of mechanical engineering and my mother...