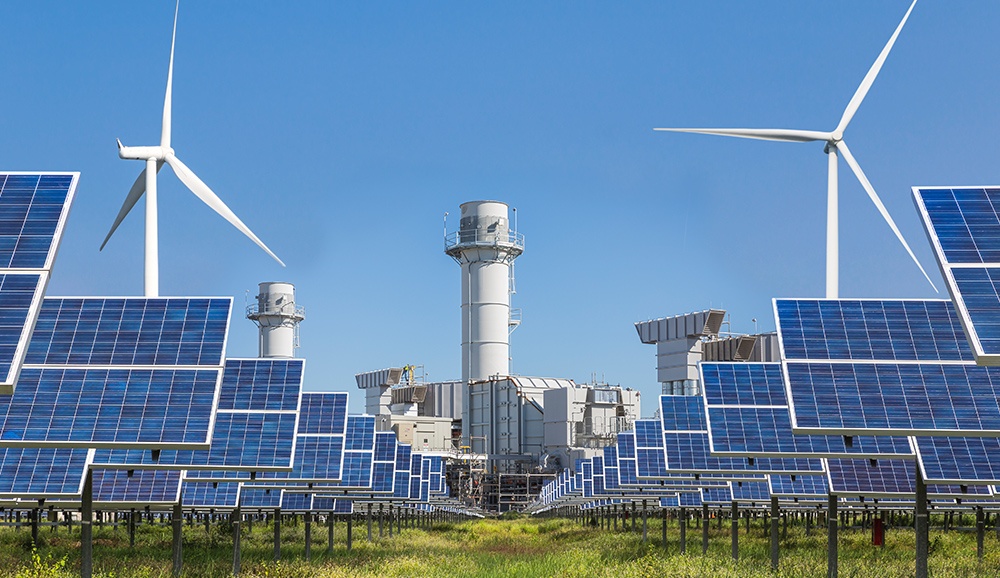 In September 2018, California raised its already ambitious renewable energy goals and is now aiming for 100 percent clean energy by 2045. Hawaii announced a similar goal three years earlier. Other states — particularly those in the western U.S. — are just a step behind, implementing higher renewable energy standards. Utilities nationwide are responding by adding wind and solar to their energy portfolios.

That is all good news for the future — except when it comes to grid stability.

The challenge for utilities, therefore, is to add renewables without damaging grid reliability and resiliency. That requires finding supplemental sources of power generation and storage that can quickly and inexpensively fill the gap when renewables are unavailable or insufficient.

Fortunately, utilities have options. Topping the list of “wind power chasers” are reciprocating engine plants. Drawing on the same technology used in the internal combustion engines found in automobiles, these efficient engines can be brought online and ramped up at a few moments’ notice to produce the precise amount of power needed. Newer turbo-charged versions of the engines use cleaner-burning natural gas instead of diesel fuel.

Resembling a light industrial building, these plants are often designed with black start capabilities, enabling a utility to bring them back online quickly after a widespread outage and without drawing power from the grid.

But reciprocating engine plants aren’t a utility’s only option. Some rely on load-cycling in their coal-fueled plants.

It can take up to 24 hours to start up or shut down one of these plants. But by continuously operating at its lowest possible load, a coal-fueled plant can be quickly ramped up to respond to grid changes. This approach allows a utility to operate and make the best use of these depreciating assets for as long as possible.

Battery energy storage will also play an increasingly larger role in filling the renewable energy gap. With prices continuing to drop, grid-scale batteries will serve multiple use cases, including load following and shedding.

To remain balanced and stable, a grid powered by renewables requires additional voltage support. That task, for now, will likely fall to older coal-fueled plants converted to synchronous condensers.

The huge, free-spinning generators in a synchronous condenser can be synced to the grid’s alternating current (AC) frequency. When current is added to the spinning condenser’s coils, it produces reactive power — measured in volt-amperes reactive (VARs) — and boosts grid voltage. When the current is reduced, the condenser absorbs VARs, depressing voltage.

The good news for utilities is that they can achieve rate recovery for synchronous condenser conversion projects, which is helping fuel interest in them. And that also makes additional renewable projects possible. Step by step, the march toward a reliable, renewable-fueled grid continues.

See how industries are harnessing the power of renewable energy. 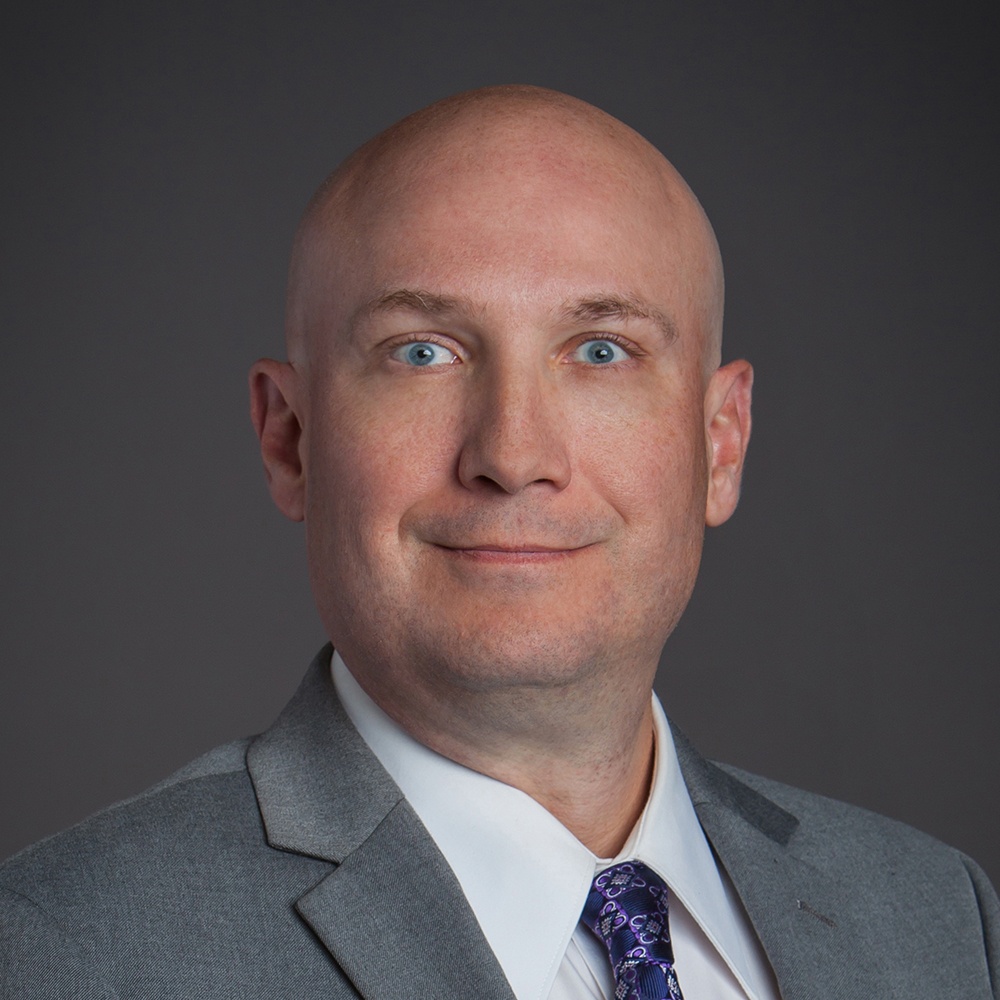 Written by Jonathan Grantham
Jonathan Grantham, PE, SE, is a business development manager at Burns & McDonnell. His experience in fostering new markets in the industrial, commercial and power industries allows him to help clients identify and develop effective solutions.