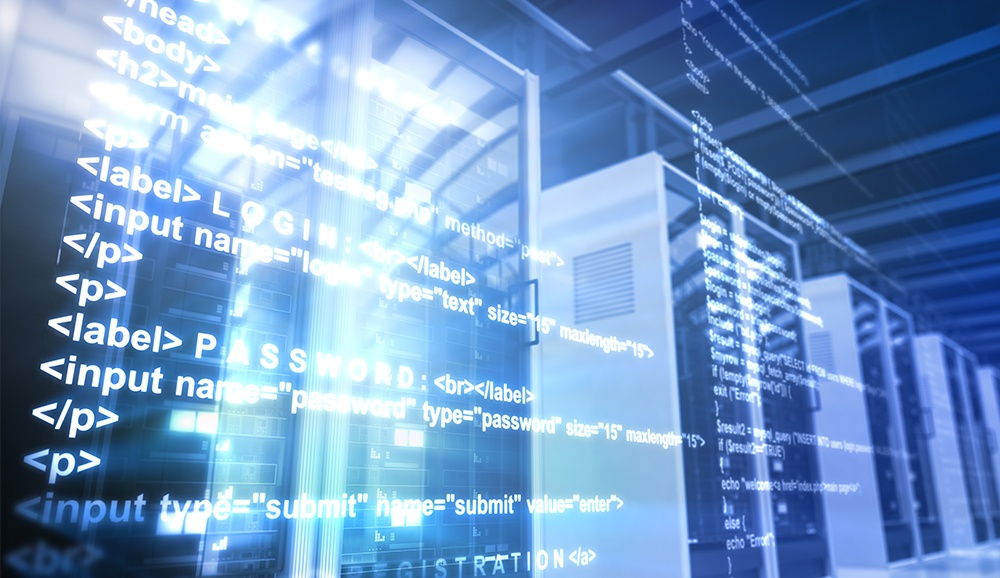 According to a recent report by an enterprise security solution provider, corporate networks are highly vulnerable to attacks that would give hackers full control of their infrastructure. The report outlines a study of 22 security assessments of corporate information systems at companies across many industries, including information technology, finance, retail and transportation. Researchers at the reporting agency, Positive Technologies, were able to gain full control of infrastructure on every corporate network they attempted to compromise.

Each company had an average of two attack vectors that allowed their network to be infiltrated, according to the report. For one corporation, researchers found 10 vectors. The oldest vulnerability found by the report dates back 18 years.

These results also indicated that penetrating a network perimeter has become easier than in the past. Researchers rated the difficulty of accessing the internal network as trivial in 56 percent of the 2017 tests, compared to 27 percent in 2016. Only 7 percent of the systems studied were moderately difficult to access.

Companies can reduce the likelihood of compromise and protect their networks by taking the following steps:

The full Positive Technologies report on corporate cybersecurity vulnerabilities can be found here. 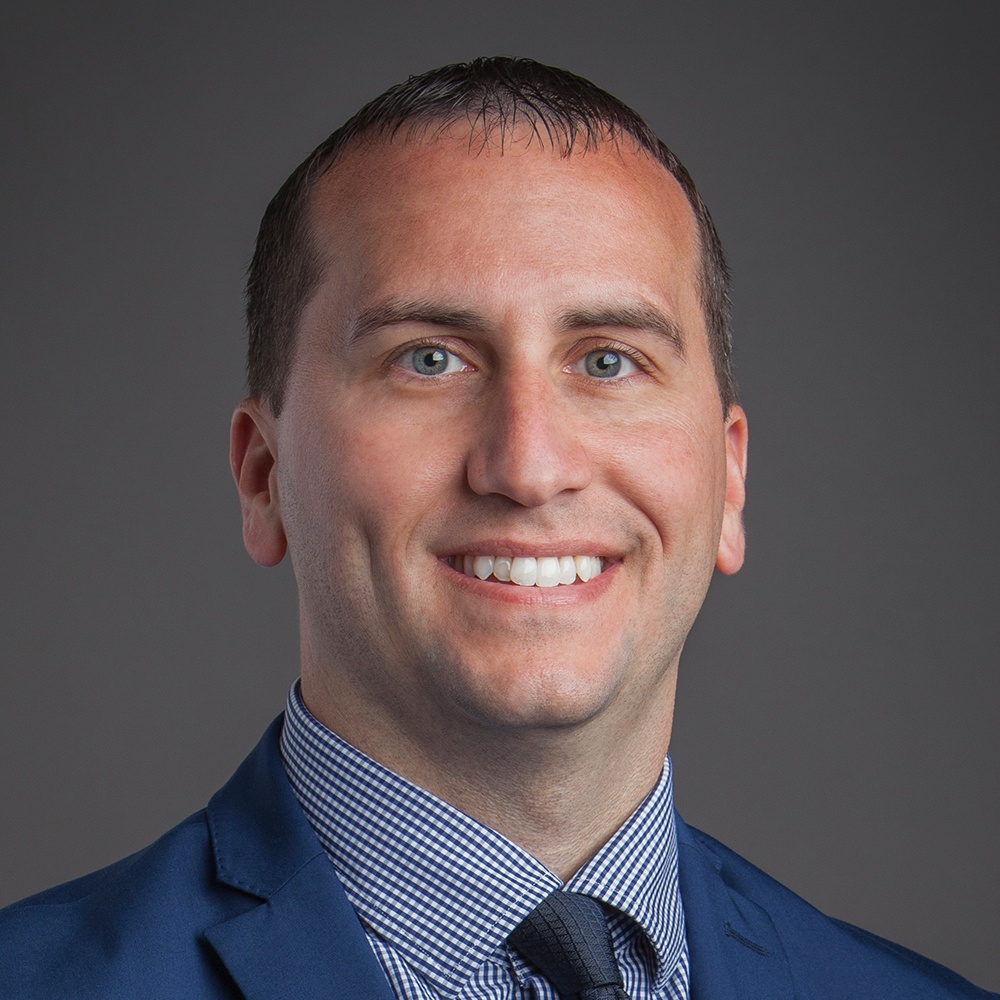 Written by Jeffrey Macre
Jeffrey Macre is a project manager in critical infrastructure cybersecurity, risk and reliability at 1898 & Co., part of Burns & McDonnell. As an experienced leader specializing in information technology security, compliance implementation, infrastructure management and systems administration, he helps clients design and implement standards, procedures and processes that improve their business efficiency. He has a bachelor's degree in business technology management from Herzing University and a Master of Business Administration in entrepreneurship from the Keller Graduate School of Management.