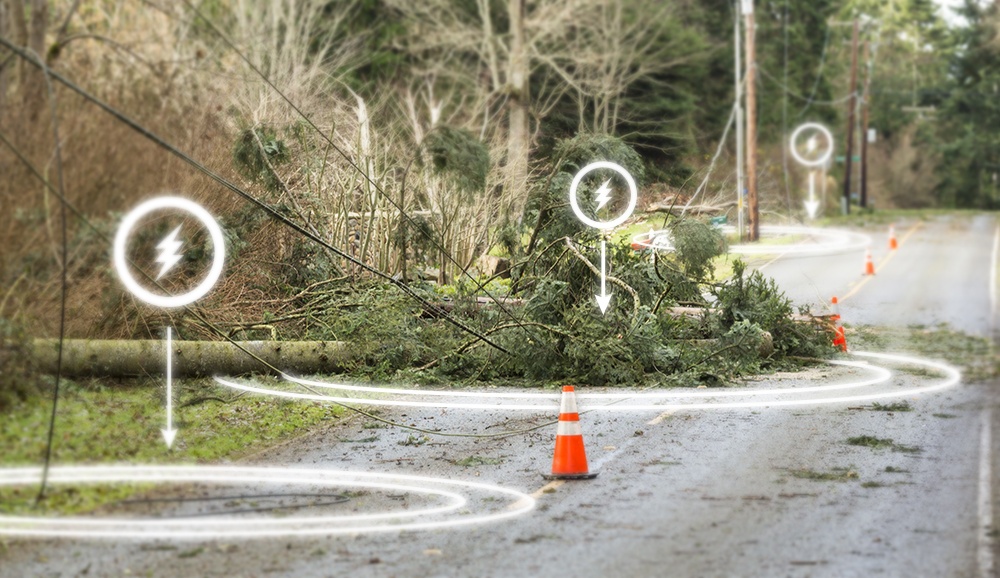 When a pipeline leaks or power lines go down, timing becomes critical. The faster the response, the better contained the problem will be. Whether it’s a relatively routine problem or the result of a significant natural disaster — such as a tornado or hurricane — effective emergency response depends on quick action and thorough documentation.

The emerging generation of smart glasses is poised to help. This technology has the potential to save lives by better facilitating and helping coordinate recovery efforts.

Among the first steps in environmental emergency response are identifying damage locations and gauging the spread of any spills. Workers equipped with smart glasses can quickly locate, document and geotag any problems requiring immediate attention. Everything can be recorded with GPS-stamped photos and video taken by cameras built into the glasses. That data can be transmitted to response coordinators and compiled for later regulatory documentation.

We already use our proprietary OneTouchPM® program management tool for real-time geospatial data collection and reference on large emergency response projects. In the past, that has involved using tablets and GPS-enabled cameras to document operations in the field.

Smart glasses represent a logical next step in supporting such tools. It’s not hard to see how such hands-free data collection and transmission can be used both to guide immediate reactions and to inform future remediation efforts.

In a major natural disaster, the speedy identification effort has the additional potential to support the coordination of evacuation efforts. Knowing in real time where the outages or leaks have occurred is the first step toward understanding any downstream implications. Better information, collected faster, will help public officials get anyone out of harm’s way before it’s too late.

With smart glasses, the future of emergency response is coming into sharper focus. 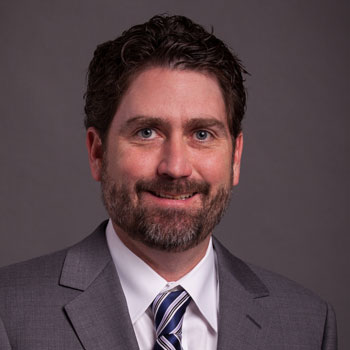 Written by Trevor Gustafson
Trevor Gustafson is a project manager at Burns & McDonnell. He has served clients in various emergency response projects, site investigation and remediation at sites impacted with a wide range of contaminants.